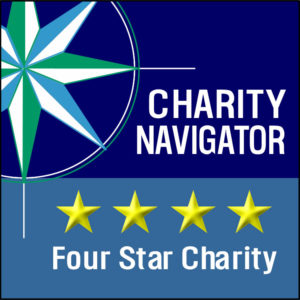 Since 2002, using objective analysis, Charity Navigator has awarded only the most fiscally responsible organizations a 4-star rating. In 2011, Charity Navigator added 17 metrics, focused on governance and ethical practices as well as measures of openness, to its ratings methodology. These Accountability & Transparency metrics, which account for 50 percent of a charity’s overall rating, reveal which charities operate in accordance with industry best practices and whether they are open with their donors and stakeholders.

“It’s important our donors trust that we’re being good stewards of their donations,” said Katrina Knight, Executive Director. “Our 4-star Charity Navigator rating demonstrates to our supporters our commitment to good governance and financial accountability.”

Good Shepherd Center’s rating and other information about charitable giving are available free of charge on www.charitynavigator.org.