At the annual meeting of Good Shepherd Center on June 21, 2018, four new board members were elected to three year terms: Linda Brown, Tyrell C. Forman, Jerry Hurwitz, and Laurie Whalin. “We are delighted to have such diverse and talented members joining the Good Shepherd family as board members,” said Kate Woodbury, Chair of Good Shepherd’s Board of Directors. “We are grateful for their time and commitment to our mission. We know the Board will benefit from their unique expertise.” 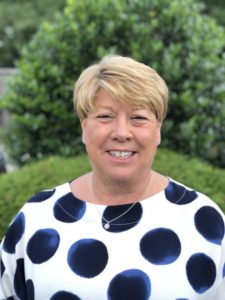 Linda Brown is retired but you would never know it. She spends more hours than a full time job volunteering with many community organizations in Wrightsville Beach and Wilmington. She has been actively involved with the Harbor Island Garden Club where she was named Woman of the Year, as well as the NC Holiday Flotilla, Wrightsville Beach Museum of History and the Wrightsville Beach Foundation. Linda is also an active member of St. Andrews on-the-Sound Episcopal Church, whose congregants serve dinner monthly in Good Shepherd’s Soup Kitchen. Linda mostly recently served as President of the Board of the Women’s Impact Network (WIN). 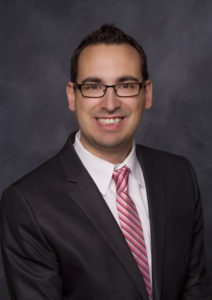 Tyrell C. Forman serves as the Regional Banking District Manager and Vice President at Wells Fargo, overseeing 9 branches in Wilmington and Leland. He holds a BS in Criminal Justice and an MBA from North Dakota State University. Tyrell has worked with Wells Fargo for 11 years, moving up the ranks from teller to his current position. He and his colleagues have volunteered with Good Shepherd and participated in the annual Bowling for Backpacks, Brunswick Golf Tournament, and Landfall Golf Tournament events. 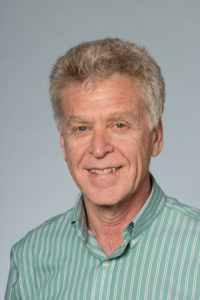 Jerry Hurwitz retired in 2016 as the Chief HR Officer at Becton Dickinson in New Jersey. He and his wife Lois moved to Wilmington shortly thereafter. He continues to consult in the HR field and mentors several young HR professionals in Wilmington and at UNCW’s Cameron School of Business.

Laurie Whalin is the Vice President for Clinical Support Services at New Hanover Regional Medical Center. She joined NHRMC in 2009, became pharmacy clinical manager in 2010 and was promoted to director of pharmacy in 2014. Laurie received the NHRMC Leader of Excellence Award in 2013. In her role as VP for Clinical Support Services, Laurie oversees pharmacy, laboratory services, imaging services and health and diagnostics.